When I was in Tokyo I got to meet HOSOKAWA Jun. We have a lot of great developers in Japan (and I met a lot of them at the event there), but many of them work at a company that doesn’t allow them to also be an MVP. Luckily Mr. Hosokawa works for SerialGames and they are happy to have him as an MVP.

Don’t let his boyish good looks fool you, he is a senior software developer who started programming with Delphi in University. He’s worked with artificial intelligence and currently has an interest in virtual reality and mixed reality. While I was talking with him at dinner he showed me some components and development tools he’s created to make mobile app development a whole lot easier.

He was involved in the development of the Saitobaru Archaeological Museum of Miyazaki Prefecture BeaconFence powered app too.

I develop applications and games. I use mainly Unity for game development, however I develop tools, components and plugins with Delphi & C/C++.

Recently, I am often doing more innovative development beyond games and applications. For examples, I am developing applications for VR/MR (Virtual Reality / Mixed Reality) devices such as Oculus rift and HoloLens. Also developmenting more technically complex algorithms and libraries. 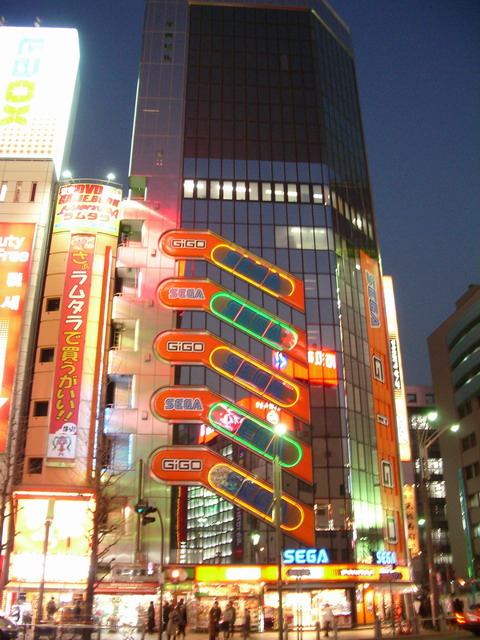 I work for SERIALGAMES Inc. located in Akihabara, which is a state-of-the-art city of techno pop culture.  We hope to convey cutting-edge excitement by having our headquarters there.

[Akihabara is a shortening of Akibagahara (“autumn leaf field”) after Akiba, a fire controlling deity. It is nicknamed Akihabara Electric Town (Akihabara Denki Gai). It is considered by many to be an otaku cultural center and a shopping district for video games, anime, manga, and computer goods.]

My background in development

When I was a junior high school student I started programing for the first time using BASIC. I started using Turbo Pascal 5.0 in a high school computer room. It is around this time that I also started working in assembly language and C / C++. When I entered university I studied artificial intelligence and produced evolution simulation of virtual life. I remember that Delphi 1.0 was released around this time, I was absorbed in programming. Of course, my artificial intelligence and other projects were developed in Delphi. Also, like many students, I love games and playing games when not sleeping.

And now, I am at a game production company where I can use state-of-the-art technology with artificial intelligence and virtual life technology.

The technology I think that is particularly interesting recently is HoloLens / Windows Mixed Reality. When you can create HoloLens applications in Delphi there will be a lot of great apps.

What I am excited about in the future

I think mobile devices such as Android and iOS are transitional technologies.

Ten years ago, as we could not imagine the iPhone. New hardware, software, and technology will surely appear in the next decade that we can’t imagine today. And I will be very happy to develop for it with Delphi.