1Password just won the Embarcadero Cool App Contest. It is a really cool app, and written in Delphi. You can check out the press release or the article about it. I also have a little video I made with the Stefan van As (the Developer) and Mark Eaton (QA).

I’ve been using LassPass, EverNote, Google Authenticator, Authy and Chrome’s identity management previously, but wasn’t completely happy with that. After looking at 1Password I am switching. It is really fantastic, and includes all the features I need.

Who will win next month? Maybe your cool app. Enter today!

I’ve got another large group of MVPs that have just signed up. They will appear in the MVP directory soon, but until then you can discover more about them here:

For those of you keeping count, that puts the total number of MVPs over 100.

This week we are spotlighting our MVP Nirav Kaku from Mumbai, India. I had the opportunity to meet Nirav while I was visiting Mumbai and he showed me around India and took me to dinner.

One of the places we visited was Banganga Tank and one of the temples in the Walkeshwar Temple Complex. It was a great experience. 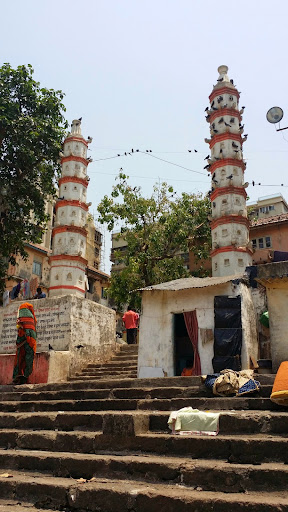 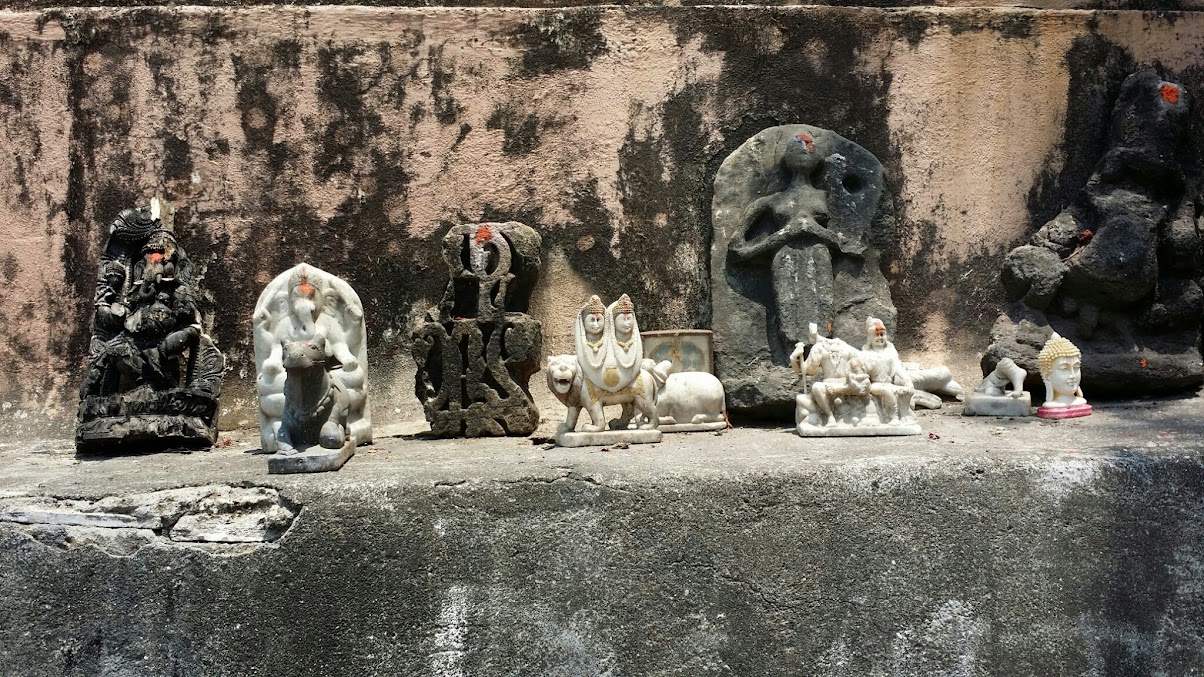 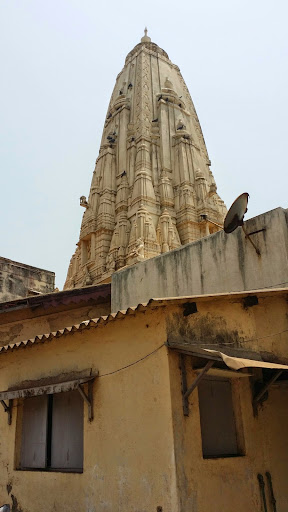 Nirav runs a software development company in India where he employes 6 other Delphi developers. They provide a software as a service system to the high end corporate taxi service. It includes both mobile and web based aspects, all developed with Delphi (with a little HTML, JavaScript and PHP mixed in). It currently services a fleet of 1000 taxis and their drivers. For the back end they use both DataSnap and the Delphi MVC framework. Here are a couple of his developers I met while I was visiting.

As an MVP and profession software developer he spends a lot of time researching technology and development topics, and then holds one day training sessions where he shares some of what he’s learned.

This week we are spotlighting the work of Bertie Buitendag, our MVP from South Africa. He is a lecturer at Tshwane University of Technology. He was instrumental in the school system adopting Delphi for early education. He also worked to develop the curriculum for teaching computer programming in basic education.

If you check out his blog, he regularly blogs about educational events in South Africa where students and faculty learn more about Delphi. If you check out his YouTube Channel you can see some of the videos he’s put together covering different topics on Delphi.

You can also see Bertie and some of his students from South Africa in the recent Inspire, Develop, Excel video.

If you are interested you can check out the Implementation Plan for Standardising Programming Language for Information Technology for 2015 that provides the argument for using Delphi in schools. It provides a lot of great points.

It was unfortunate that a few schools insisted on staying on Java, but most of them are now standardized on Delphi thanks to Bertie!

I feel like I’ve known Nick Hodges as long as I’ve been using Delphi. He is as much a part of the Delphi community as anyone else, especially with the distinction of writing the first 3rd party component for Delphi: TSmiley. I believe Nick was also an original member of TeamB, moderating the forums, and wherever there is a conversation about Delphi, you will probably find him there.

In 2004 Nick won the Spirit of Delphi Award, a very prestigious honor in the Delphi community. I was at BorCon that year, but I knew Nick previously from the TDAG mailing list I frequented. I even snagged a photo of Nick receiving the award, but the camera on my Sony PDA didn’t do it justice (I’ve since lost both).

In 2006 Nick joined DevCo (as it was then called) as the Delphi product manager. This was during that transition period between Borland and Embarcadero. The company was DevCo for a short period of time, then became CodeGear. Nick later went on to run R&D at Embarcadero.

While at Embarcadero Nick hosted his own podcast The Delphi Hour. You can still find an archive of the episodes on the Delphi Wiki. Nick is also a top contributor there, a great resource about the Delphi community.

After leaving Embarcadero (around 2012) he was famously in a commercial for the Gateway Ticketing (where he was their product manager) that was a satire of the Intel commercial with Ajay Bhatt. Unfortunately I can’t find a copy of the commercial anywhere. It was amazing. Imagine it just like the original Ajay Bhatt commercial, but with Nick Hodges, and then at the end everyone is chasing him down the street.

Nick was my guest for the 2nd episode of my Podcast, back in 2008, and returned a few more times as a fairly regular guest. I just listened to that 2nd episode again, and I had a lot of fun with sound effects. Need to do some more of that in the future.

Nick is regularly presenting in person and online. He recently returned from presenting at the DAPUG meeting in Denmark.

You can catch some of Nick’s online presentations too . . .

I’m sure even with all that I’ve covered in this blog post, I’ve just scratched the surface of Nick’s contributions to the Delphi community. Thanks Nick for all you do!

Stay tuned for another podcast with Nick in the near future.